We've got just one question for you... Are you feeling lucky, punk?

We’re offering you 500 EuroMillions Lines and 500 Millionaires raffle tickets for just £9, saving you 74% off You Play We Play's price of £35.

With today’s deal you’ll receive 500 EuroMillions syndicate lines - but that’s not all. You’ll also get 500 Millionaires raffle tickets! How does it work? With a lottery syndicate you increase your chances of winning. Feel like getting lucky? It couldn't hurt your chances...

What Time Is The Euromillions Draw?

The Euromillions is held twice a week. Draws occur every Tuesday and Friday night at 8:45PM CET in Paris. You can buy EuroMillions tickets online every day from 6am until 11pm. However, if you are planning to play on the draw day, tickets must be purchased by 7:30PM to qualify for that night’s draw. You can opt to buy multiple play slips weeks in advance, thus covering you for future draw dates. You can pick to enter Tuesdays, Fridays or both days, depending on your playing preference.

How Does Euromillions Work?/How To Play

To play the Euromillions, tickets can be purchased from many outlets, namely at licensed stores and online websites. The player selects five main numbers ranging from 1 through to 50; the player then selects two different lucky star numbers, which originate from a pool of 12 numbers. You can also opt to choose a ‘Lucky Dip’ play, whereby all numbers are selected randomly for you. Players are able to win prize money without ‘lucky star’ numbers, though the payout is considerably less based on the amount of matching numbers drawn.

How Many Numbers In Euromillions?

The amount of numbers have increased since the conception of Euromillions: as of current, there are five main numbers and two ‘lucky star’ numbers. On 24 September 2016, the number of lucky stars changed from a pool of 11 numbers to a pool of 12 numbers, thus decreasing the jackpot-winning odds from 1:117million to 1:140million. You can opt to play with multiple lines/play slips to increase your overall chance of receiving a payout - a line of numbers costs £2.50, and you can have up to 7 lines per slip and 10 slips per draw.

Actual cash prizes will vary with each draw, depending on currency exchange rates at the time, how many tickets are sold for the draw and how many entries match the same numbers. If there are more winners than expected in a prize category, the prize for that category may be less than the estimated prize and/or less than the prize in a lower prize category.

Change your mind? You can redeem this towards any other deal on site

Choice of Exotic Animal Experience for 2 at Hoo Zoo 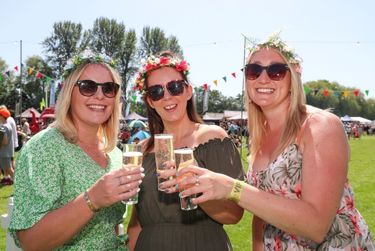 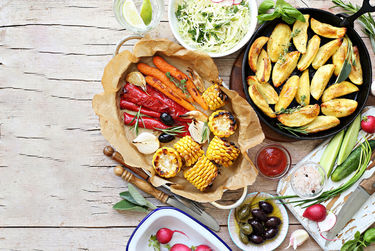